Recap of the 2013 UMBC Championship

I recently played in the 2013 University of Maryland Baltimore County (UMBC) Championship. The tournament was quite nice and there was some very strong players there. It was nice that at UMBC they require players who wish to be on their team to play in the open section. I’m of the opinion that UMBC is one of the few universities in the country that are doing college chess correctly. They have consistently had one of the strongest teams in the country despite the fact that they generally obey a code of morality and ethics that others in “college chess” frequently fail to. I could spend all day discussing the general lack of oversight by the USCF and NCAA but instead I will post this picture of Lawrence Trent from the World Cup which pretty much sums up how I feel about the state of college chess in the US.

As I mentioned UMBC is doing things right, their players are “Scholar athletes” and have obtained scholarships through a combination of grades as well as chess playing ability.

In addition to the UMBC team (consisting of a strong assortment of GM’s and IM’s) there were most of the usual favorites I tend to see traveling the chess circuit. My play was again somewhat lackluster and in critical moments I seemed to be unable to find the correct plan or ideas. Perhaps I was a bit distracted or perhaps i didn’t get enough sleep; who knows.

The first round I played an opening I’m still in the process of familiarizing myself with. I thought I equalized nicely and had a good position until I started to spoil it. Thankfully my opponent lost the thread of the game heading into the endgame (where he actually had a reasonable advantage) and allowed me to win an exchange after he tried to get to cute (I know the feeling well). Interesting note: THIS GAME WAS MY 300th VICTORY!!!

For lunch I went to the Grilled Cheese & Co. sandwich shop in Catonsville MD. I would recommend checking it out if you are in the area; it’s quite good. While munching on my BBQ Chicken grilled cheese sandwich I had done a fair amount of preparation for (who I believed would be) my opponent the next round. A bit unsure I had actually prepared for two different opponents thinking I would cover all of my bases and possible pairing nuances. Of course I was paired with someone I had not prepared for at all. My opponent equalized without much difficulty and proceeded to take one of my pawns which I wasn’t terribly thrilled about. We then plodded along while I waited for him to find the best plan and after some muddling about he sacrificed an exchange and put me out of my misery. Thankfully after the game was over he was kind enough to do some analysis with me; eventually he ended up winning the whole tournament after beating two GM’s. The game wasn’t terribly interesting honestly so there isn’t much to show.

In the third round I was once again faced with an opening that I probably should know the theory on but didn’t really at the time. I was able to sort of muddle through it and after deciding on TWO occasions not to take pawns from my opponent (Barry Davis would be so proud) I managed to exchange queens and outplay my opponent in a queen-less middle game. Although I felt like I had obtained a fairly decent advantage I was unable to convert and eventually just took a perpetual in a slightly better position after I realized that a. I was tired and b. I was missing his fairly obvious reply moves.

That night my friend Ben and I went to the Paper Moon Diner in Baltimore which was quite good and was decorated very well. It was the sort of eclectic place that I love going to. (pics below)

The fourth round I was again paired down. I played reasonably and I firmly believed during the game I was going to mate my opponent in the middle game (after he was unable to castle). My overestimation of the position led me to make some poor choices and lose the thread of the game. I was lucky to escape with a draw after my opponent blundered when we were in mutual time pressure.

The final round was arguably the worst game I have played in a long time. In the opening I blundered a pawn, I regained the pawn after my opponent made a strange rook move. Then I even went up a pawn, only to lose it back by recapturing incorrectly. We played on and my opponent was eager to start swapping things off (to try and make a draw) when he allowed his pawn structure to be damaged after a rook exchange. I had to do a fairly deep calculation to understand that I was in fact completely winning after I exchanged the rooks.

Perhaps the most amazing thing was that I managed to win a prize after such a lackluster performance. I tied for the U2100 prize with 3 points finishing +2=2-1. 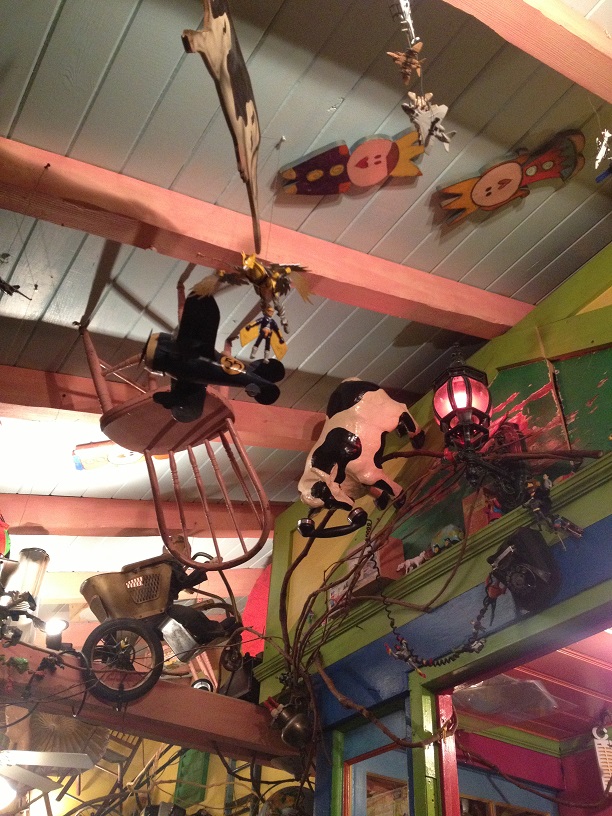