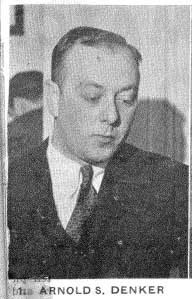 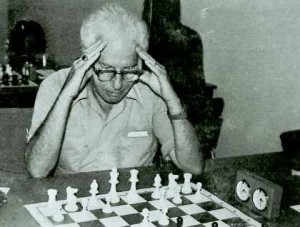 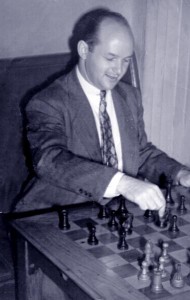 Milton Loeb Hanauer was a public school principal, chess master and Marshall Chess Club official. He is best known for running the New York school competition that became known as the Hanauer League. He also authored the well-known book Chess Made Simple. He played on the silver medal winning US team in the second Chess Olympiad at The Hague 1928. He qualified for four US Championships, and was Marshall Chess Club champion in 1950-51.